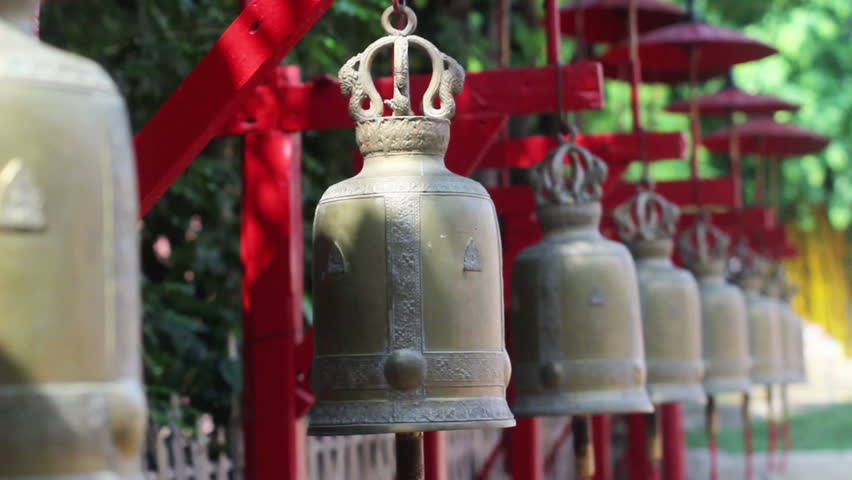 We cordially invite you to the lecture given by Professor Barend J. ter Haar (University of Oxford), on the anniversary pf the foundation of the Chiang Ching-kuo Foundation for International Scholarly Exchange in Taiwan

Sound plays a central role in Chinese religious culture, also and maybe even more so from a historical perspective. Since sound, like smell, taste, and a variety of tactile experiences are extremely hard to recover historically,  it is not surprising that little attention has been paid to this dimension of religious life. Nonetheless, the situation sounds worse than it really is. We can combine insights from living religious culture, for instance (but not alone) on Taiwan, to increase our understanding of historical information. Evidently this is risky, since the past (probably plural) and the present are different worlds, especially with respect to sound. Living in an age without the buzzing of omnipresent machines, the sound as well as the conscious silences of religious practice in the past must have worked fundamentally different from today. In this lecture, I will concentrate on early evidence from the Han and Period of Disunion.

(Lecture will be in English.) We regret to announce that Professor Göran Malmqvist will not come to Prague to deliver the lecture on Politics and Philology at the end of the Qing dynasty.

Nils Göran David Malmqvist, or 馬悅然 (*1924), Swedish sinologist, linguist, translator and literary historian, is one of the most outstanding personages of European sinology. Following in the footsteps of his teacher and doctoral advisor Bernhard Karlgren, Professor Malmqvist did extensive research in the phonology and dialects of ancient Chinese language. He also did extensive research in broad area of Chinese philology and Chinese literature. As Professor of Sinology at Australian National University in Canberra and at Stockholm University, he influenced many generations of young scholars.

He is also a prolific translator, his translator’s work comprises more than 42 volumes of Chinese literature from different epochs, including ancient classics, Tang poetry, great classical novels and modern literature, especially poetry from China and Taiwan.

Professor Malmqvist has been always actively involved in academic and cultural activities, and today keeps in touch with young generation also through his blog (http://goranmalmqvist.blogspot.cz/).

In 1985, Professor Malmqvist has become a member of the Swedish Academy, a body entrusted to select the recipients of the Nobel Prize for Literature.

Published 5.4.2018 Notice board Open Seminar Other

Emina Popović is a postdoctoral fellow on the Institute of East Asian Studies at Charles University and a recipient of CCK-ISC fellowship for her research on advocacy groups in China. Emina’s research interests are in Chinese domestic politics, authoritarianism, interest representation and state-society relations in China. Prior to coming to Charles University, she was a Dahlem Research School POINT fellow and has worked at the Graduate School of East Asian Studies at Free University Berlin. During her Ph.D. at Beijing Normal University, Emina has received grants from China Scholarship Council and Open society for her research on policymaking in China. She has also studied at Zagreb University, Hamburg University and University of Chicago.
Úvod > Notice board > Barend ter Haar (University of Oxford): Sounds in Chinese religious culture